It was my last week in Denver! I had a great time, and really enjoyed my stay. I'm nearly sure I'll be back, and maybe even to put down some roots. In the meantime, I don't have a ton to share from this week. I was staying with my brother, and mostly trying to lie low, get my logistics in line, and catch up on sleep before changing locations. It was a little tough to go this time, but I think it helped knowing that I might be back, and that I had a ton to look forward to for the rest of this year.

What a phenomenal week! I'm gearing up to leave Colorado, so it was a bit hectic as I plan logistical stuff and start to mentally prepare for the goodbyes. Work was also pretty insane - I've been dealing with some tricky, high-visibility bugs. The plus side is that the work I'm doing is being recognized and appreciated, and the people I've met in Denver have really rallied to show me how much they care. So even though it's been busy and stressful in a lot of ways, it doesn't feel like I'm just spinning my wheels or struggling to cope.

Well, I am officially 30 years old! Some people find this to be a landmark birthday, and in some ways it is, but I'm not shy of turning 30. In a lot of way, I think my 30s will be a really great time for me. Old enough to be established in my career, and comfortable with my identity and the relationships I want to foster. And young enough to be physically, emotionally and mentally capable of doing what I'd like.

This weekend, I went to LA with a group of friends. So most of my photos are from that vacation. It was my first time in the city, and we had an absolute blast. Tons of partying, eating and hanging out. My friend Aaron was also out there, and it was fantastic to get together and jam again after so long.

For the first time in a while, I missed my regular update! I've been really busy with all sorts of things the past few weeks. I don't have a ton to share in writing, but I do have an absolute mega-dump of photos!

Well, I really dropped the ball this week! I had a really good week, but unfortunately didn't take any photos. I spent the early part of the week focusing on work, catching up on sleep and resting. Thursday I went to a friend's place, her apartment was hosting a pool party and that was a lot of fun. On Saturday another friend hosted a big BBQ and it was an absolute blast. I know lots of photos were taken, so I'll try to find some and edit this post with them later. And then Sunday I went to the Cherry Creek Art festival, which apparently is one of the top art festivals in the nation. It was really great, lots of artists, live music, good restaurants and tons of beautiful art!

Getting close to my first month milestone in Denver! I've extended my stay here until August 6th, so have at least another month left. I'm not sure what I'll do after that, but I'm thinking I might go bounce around the west coast for the month of August, and then head to Chicago. Still very tentative, but it's about time to start thinking and making concrete plans. Anyways, this week I had a lot of fun exploring downtown and the nearby mountains. Unfortunately I didn't capture a lot of pictures, yet again. I need to start getting better about that!

It was a really busy week! Between meeting up with family, planning for parties and going out and about with friends, I barely had a moment to stop. I didn't do a great job at taking photos, which sometimes happens when I'm feeling particularly busy. But it was a good kind of busy, and I do have some worth sharing!

Headed down to Colorado Springs with a couple friends who were competing in the Spartan marathon. While I didn't participate in the marathon this time, it was a ton of fun getting out there and cheering them on. I didn't take a ton of photos, but certainly have a few worth sharing.

Arrived in Denver this week! I stayed at a hotel for a couple of days, and then moved into an Airbnb with my brother for the rest of the month. I'm planning on staying in Denver for a couple of months, maybe more. It's been a blast so far - my friend Hailey lives here and had a birthday over the weekend. So she invited me and a few of her other friends out to a cabin up in Steamboat Springs. 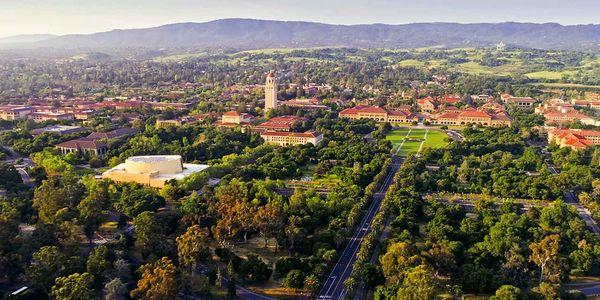 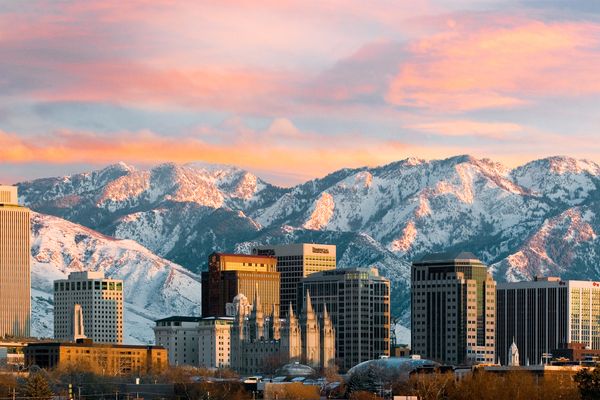