I recently wrapped up my employment as a software engineer at Home Depot, a company which does 100% pair programming - no solo work allowed! For reference, I worked for a year previously at the complete opposite end of the spectrum - every developer was an island with very little cross-collaboration. When contemplating if I should take the position, I tried to turn to the internet for experienced input and found it lacking. So here's my thoughts on the pros, cons and general considerations for pair programming.

Pair programming ultimately has a ton of benefits, but also drawbacks too. A lot of those benefits serve the company more than the employees, but the relationship is symbiotic. There are a lot of considerations to be made, and whether or not to take a job which heavily encourages (or even mandates) pair programming can only be answered on a personal, case-by-case basis. A lot of it really depends on who you are pairing with - get an experienced, friendly and patient partner and it can be the best thing ever. Get someone who is slow, frustrating or otherwise unpleasant and it can make you contemplate quitting on the spot.

Pair programming can have a place in the work environment, and should be encouraged. But like everything else in life, the truth often lies between two extremes. Having a team of engineers who shut themselves in a dark office the whole day is just as catastrophic as a team of engineers who are forced into constant collaboration. 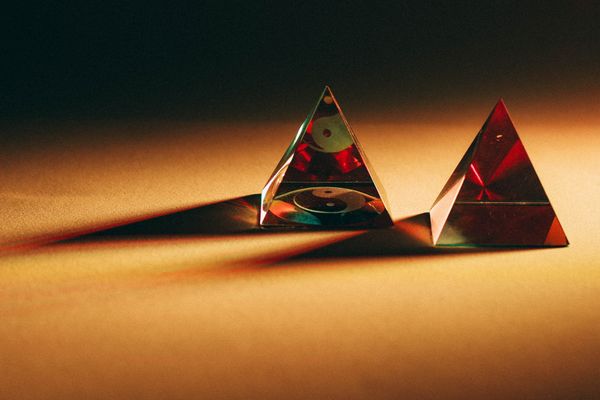 Prism and Ghost go together smoothly, and it's a low effort way to give your technical blogs some extra polish. 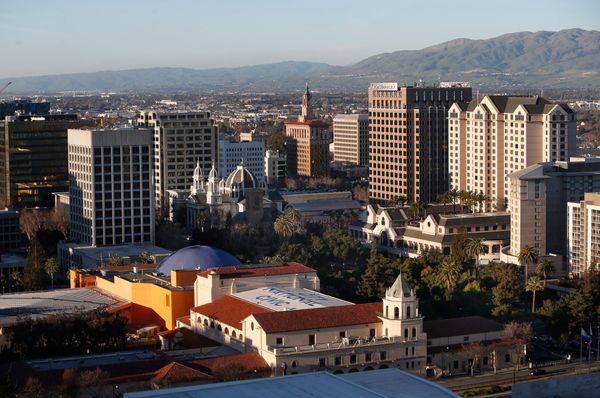